Bugs in the System

Posted on October 6, 2013 by garygunderson 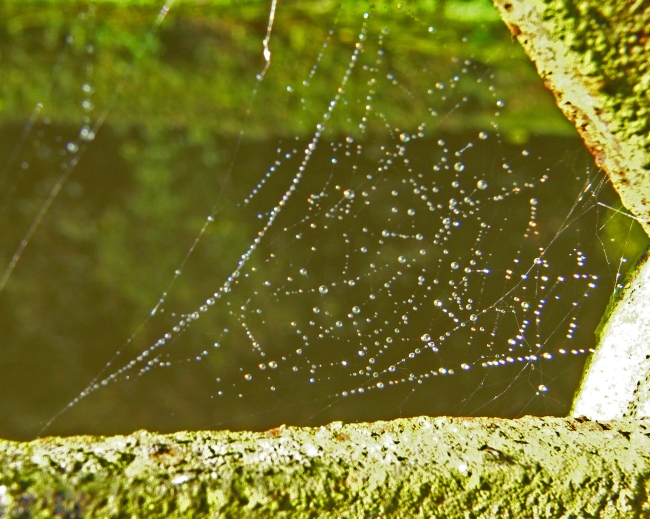 The core idea behind FaithHealth is not even smart.

How could there be anything dumber than a system that assumes that when people are sick, troubled and vulnerable they should be able to figure out the wild complexity of professionals and providers to get the help they need at the optimal time? In our life’s journey, every single one of us will experience times when we are dependent on the compassion of others. Some of those people may be paid, but mostly not. And some of those most trusted (family and congregation) maybe competent as well as caring, but many not.

FaithHealth focuses on weaving together a fabric of compassion that is also competent and connected to the many, many parts of the system originally designed for the noble purpose of healing and health.

This is breathtakingly… not dumb.

And it leads to breathtaking vulnerability of the most unpredictable kind because there are bugs in the system. Sometimes those bugs are metaphors for the peculiar behavior of electronic medical record systems that can humble the smartest proudest academic medical system (we know this to be true). And sometimes the bugs are the kind we hate even more—the ones with little legs.

The leading edge of FaithhealthNC is in Lexington, a tough southern town. While care teams in most churches are led by nurses, the team at First Baptist is led by Jim Tate, the former police chief of nearby High Point. Jim isn’t afraid of bugs of any kind. Recently, a community member who needed a medical test came to the attention of the church. The man had a number of mental and physical challenges, the most dramatic of which was the terrible condition of his apartment. Jim called out the men of the church, including the preacher, to do the thousand things needed to get the man to the right place at the right time ready to be treated and for sure, not alone.  (FaithHealth 101). And a few bugs came along, too. Of course they did.

Who knows this better than our environmental workers who are leading us out of our antiseptic walls into the tough and troubled neighborhoods? As this issue goes to press we will be blessing the hands of the “agents of health”—the workers agreeing to accept another level of training to equip them to be our eyes, ears, hands and hearts on those tough streets where health wants to happen.

People all over the country, indeed the world, are finding their way on this new path. In April, a meeting of hospital CEOs completed an 18-month learning process in collaboration with the White House and Health and Human Services. The learnings confirmed that their faith-based and community-oriented systems could fulfill their mission even in these tough times if they learned how to move toward the socially complex patients in their communities in large-scale “weight-bearing” partnerships and, finally, committed to funding proactive mercy instead of reactive charity.

Neither faith nor health can blink or look away from complex human reality, not in one person and not at the level of the community that God so loves. We are called to the tough places and tough questions. It turns out we do not go alone. We have friends there.