Posted on December 12, 2011 by garygunderson 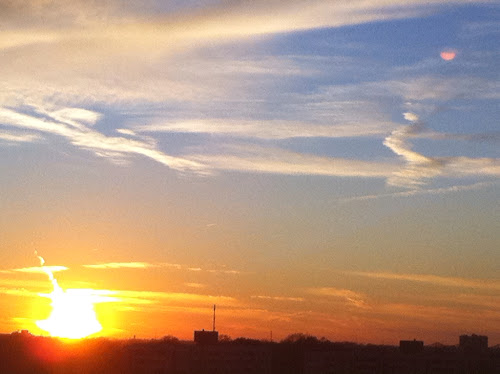 In health policy circles it is common talk about the “dual eligibles”, meaning people who are both poor and old and thus eligible for programs that are meant for both types of health coverage. Normal 21st century societies where healthcare is regarded as a basic right do not have to go to such mental twists, but in the United States we do because the programs intended for the old (Medicare) are more like insurance which is deducted from one’s wages. But it is not exactly like insurance because it doesn’t normally actually cover anything until one is over 65. Other health programs are restricted to the poor, meaning, in reality, poor women or poor children. Real people come in more than two types–old and poor– so there are roughly ten zillion wrinkles to who gets paid how much for providing exactly what kind of services when to whom, driving anyone who provides or receives care totally crazy every single day of the year.
All this gets especially complicated when one is both old and poor since programs intended for the poor are designed to be just a smidgen demeaning (signaled by lower payments to providers who are expected to be the demeaners). Programs designed for the old are intended to be at least a smidgen respectful (signaled by payments at least within shouting range of truly honorable private insurance). This all reflects the fundamental idea that there are people who deserve help and those that do not and that it is critical to the moral fabric of  society to ever under any circumstance mix the two. Except for these darned “dual eligibles.” 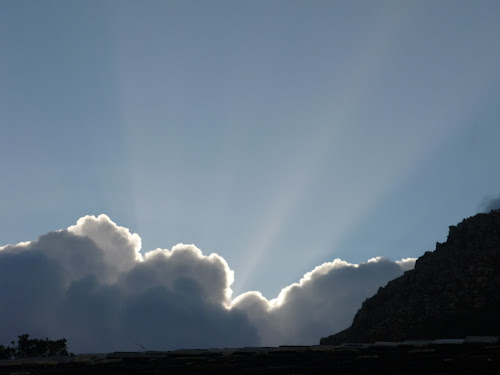 It might simplify things to add a complication: triple eligibles, those who simply can’t be denied decent care no matter what. It is surprising to some policy dweebs that religious organizations and every single hospital is obligated by both higher and lower law to provide some level of care to every single human being on the planet whether you can tell if they deserve anything or not. Every hospital is required to give at least a cursory examination to anyone who makes it off the sidewalk and through the doors, and enough treatment to stabilize them to the point they can either make it back to the sidewalk under their own power or get shipped to another facility. Most hospitals do more than the minimum out of fear of God, government inspectors or lawyers who keep a sharp eye on those sidewalks.
People eligible for Medicare or Medicaid are covered not just for hospital care, but also a wide range of primary care, prevention and even home care. It covers a lot less than you might think, so the concept of “triple eligible” is still very important. Our Congregational Health Network is really built for these people knowing that many of the most important kinds of care and tending will never be reimbursed by anyone. It is provided by knitting together the mercies of family, members, neighbors and, yes, strangers. And trustworthy advice on where and when to go ask for help is almost never reimbursed, only available for free.
The people only qualifying for this last kind of decency are mostly men (because they are assumed to never deserve respectful help). And it includes the travelers and “aliens,” which have always been afforded special status in most religions precisely because they are especially vulnerable. Mary, Joseph and their baby were in this category, as were the whole Jewish people for hundreds of years. You and I and everyone is eligible for human decency no matter what, always, in every circumstance everywhere. Thank God.
I  mentioned this to a very high level Yale PhD in the Center for Medicare Services a month or so back and she confessed that administering the finances of dual eligibles made their head hurt and they just could not begin to think about those living outside those lines.
In reality, the most vulnerable people tend to live in neighborhoods that are triple eligible because they are triple vulnerable. Mitch Graves is the CEO of our home care company, a $100 million enterprise that is almost invisible because all of its activities are beyond the walls of our healing castles, the hospitals. We were going over the data concerning the people receiving “charity care”– qualifying only for compassion. In just one zip code of less than two square miles in just one year there were hundreds of people mostly cared for in (and back out) of our emergency rooms. There were more than a few chalking up tens of thousands of dollars in care (one for $526k), but most everyone else was in the $1,800 range. Mitch’s long experience told him quickly this meant that nearly everyone got some expensive imaging which probably was the quickest way for the ER physician to rule out a life-threatening condition so the person could be back on the sidewalk fast. Sounds a bit hard, but you and I would probably do the same.
When we restrict “eligibility” to the domain of immediate treatment services it makes everyone involved dumb and mean. Dumb because a quick look at the roster of “compassionate care” patients (isn’t that better already?) shows that they often come back three or four times a year and they tend to come from the same streets and even buildings. It is dumb to not notice that and dumber to not act on it. Why not not figure out what compassion and decency might be able to see that the CT-Scan missed and can never see? This is dramatically dumb for those receiving treatment for free, but not any smarter for the other categories of eligibility which are also mostly, if not entirely, unprofitable. It is dumb to not widen the bandwidth of curiosity to see if a bit of social service might break the cycle.
And all this is surely mean. It demeans the humans who receive all this inappropriate and ineffective care. And It demeans the whole complicated and expensive apparatus of government programs and healing institutions that fall so short of their intended purposes. Intended for mercy and maybe even a taste of justice, these institutions fail to exercise the intelligence of compassion. Dumb compassion is way better than nothing. But intelligent compassion is way smarter because it opens our eyes to the complex reality of those in need. We see more and can then do more. Doing more is more likely to mean doing less over time since we are more likely to do the right thing–the complete and healing thing–first, rather than as a last resort.
This works whether you are eligible for one, two or three types of care; once, twice or triple eligible. May God save us all, together.